Posted on December 1, 2014 by babystepsandmommymoves

I had such a nice, long holiday weekend!

Thursday morning, Chris and I sat around and debated whether or not to make the trip up to my dad’s house.  Our entire 2 hour drive is along Lake Michigan, and there was a band of lake-effect snow… you guessed it… the ENTIRE way up.  In the end, we chanced it and let’s just say, we won’t do it again in the future if the forecast calls for questionable weather.

However, the actual time spent at my parents’ house was really nice.  I enjoyed seeing my family and my extended family on my dad’s side, Harlow had a blast, and we ate a ton of delicious food.

Friday I put up the Christmas tree with Harlow’s help!

Saturday I put up the rest of the decorations during her naptime.  Only snapped a few pictures of them. 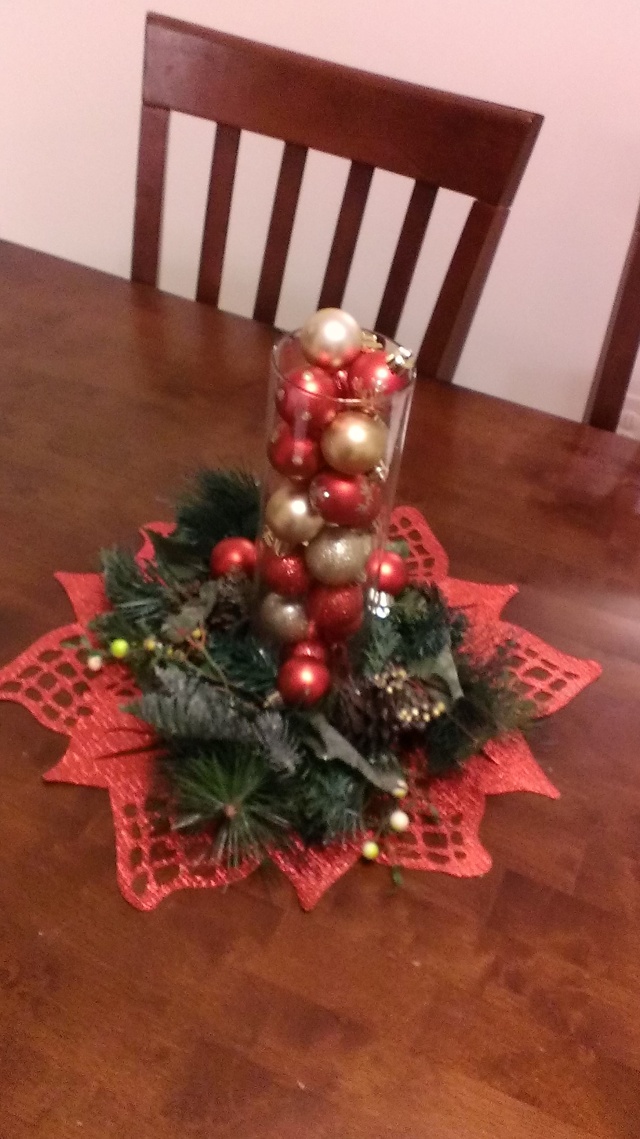 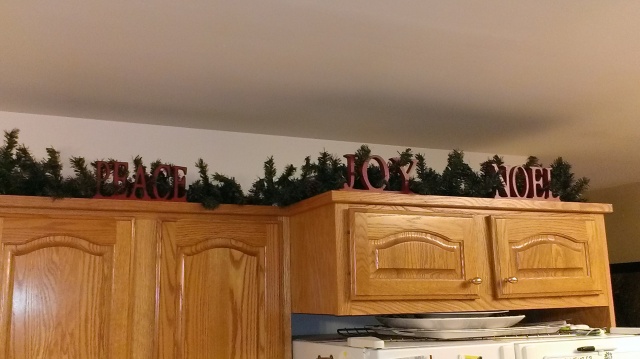 Including some in Harlow’s room.

I woke up at 7am, realizing that Harlow had slept through the night.  She didn’t wake up until 8:20am!  That is the longest she’s ever slept!  It was awesome.  She was sleepy all day for some reason.

Sunday Chris hung our new wreath over the fireplace.

The in-between stuff was just normal weekend activities and errands… grocery shopping, a little “fun” shopping, but NO Black Friday stuff, thank you very much.  I’d rather pay more and avoid the crowds!  We played with Harlow’s new sled for a while, too!  She loved it, including pulling it around herself! 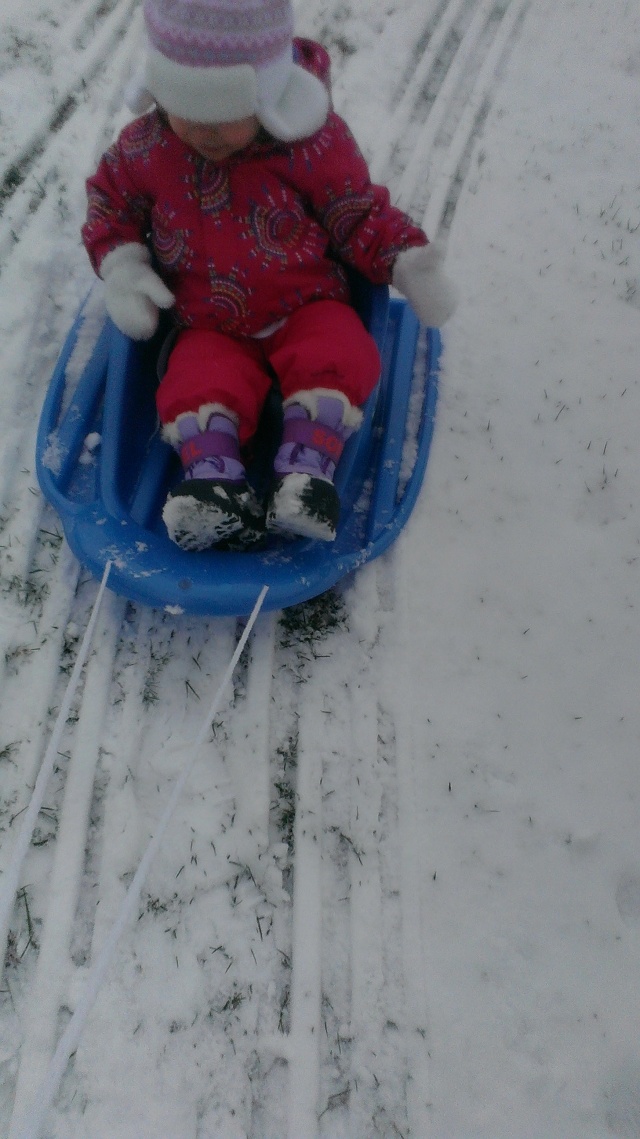 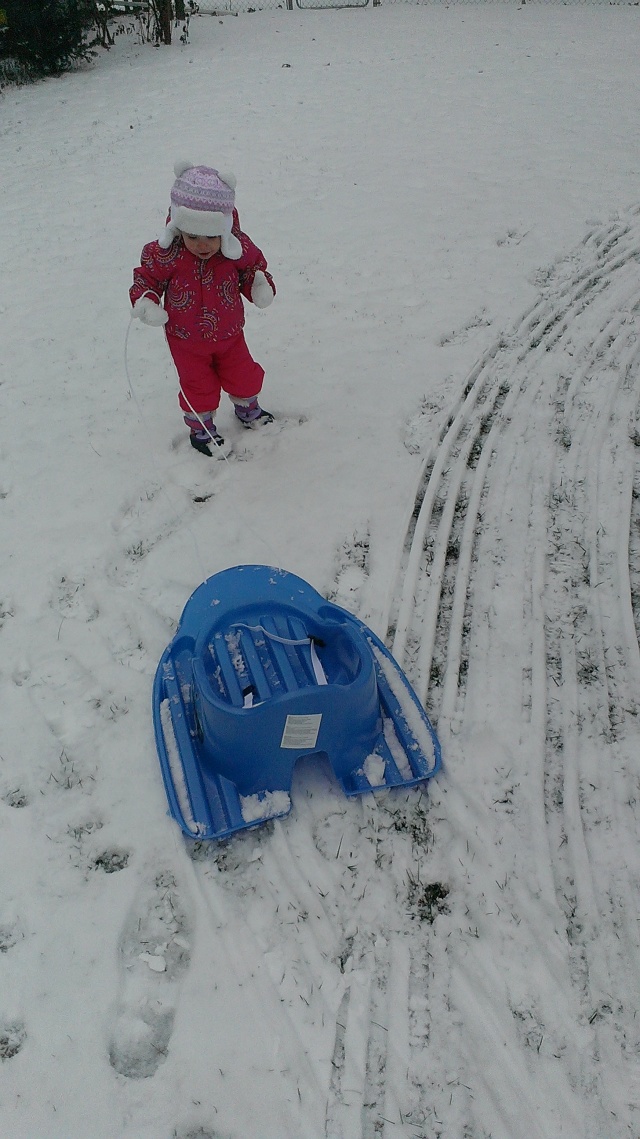 Even long weekends seem to fly by, and while I’m sorry to see it end, it was such a good one.

Hope everyone had a great holiday weekend!  On to Christmas!!!